Narrogin is set to host two international hockey matches between the Kookaburras and the Netherlands on the Australia Day holiday next year.

This is the second time Narrogin has hosted international hockey after last year’s match between the Kookaburras and GB.

“It’s quite a huge economic boost, but it’s also putting Narrogin on the map as a location because this actual game gets streamed all over the world which is free for anyone in the world that’s interested in hockey. But it’s also in promoting Narrogin as a place to come and see if they’re looking from a tourism perspective.” 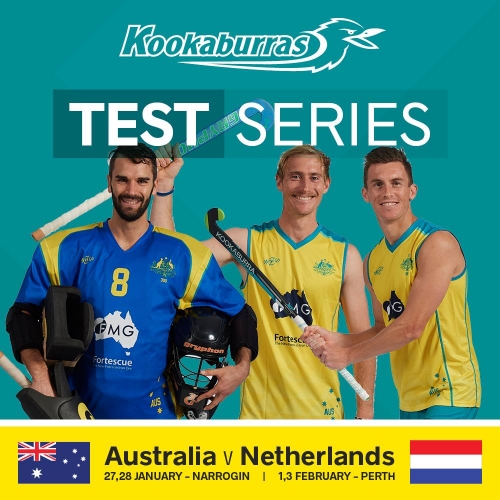